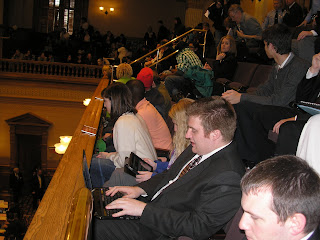 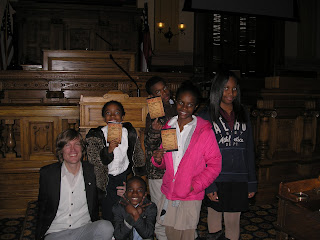 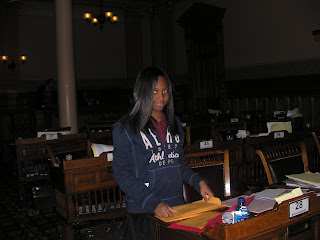 THE GEORGIA HOUSE AND SENATE FAIL THE PEOPLE....or at least the non-wealthy people..

This morning elementary students Bill Pongnon,
Keira Bruce, Deborah Ault, Molly Ault, and
Daniel Ault spent their morning at the state capitol. They were there to deliver an important message to every senator in Georgia.

Their message was clear; make our education a priority, don't cut the HOPE scholarship.

Over the past six months thousands of Georgians from all over the state have signed postcard sized report cards. The report cards give the Georgia House and Senate all F's when it comes to prioritizing public education and the needs of Georgia children. When had constituents in every district sign cards. Young Daniel and Bill did most of the delivering, and they had the opportunity to tell law makers what they thought about cuts to HOPE.

After making our rounds at the Senate offices we made our way toward the gold dome, where the Senate was in session, but not before stopping by a student rally against the cuts to HOPE. All of us were greeted with cheers from the crowd and were invited to speak. Bill told the enthusiastic crowd what we had been doing with our morning, letting the Senate know that they are failing us, and demanding that they make us a priority. Molly, the youngest of our crew belted into the megaphone, "Save our schools, save HOPE!"

Then it was time to go confront more members of the Senate. When we showed up the Senate was on recess, so we got to roam around the room that the Senate meeting in and hand delivers failing grades to each senators desk, and we got to personally hand out a few to senators that were still milling around. After a few minutes we were confronted and asked to leave the room, but not before completing our task.

When the senators sat down at their desks after lunch the first thing they saw on their desks were failing grades signed by their local constituents. Those grades lay on their desks, along with AFSC HOPE talking points, as the debate on the fate of the HOPE scholarship began.

We decided to stick around for the debate, along with about 70 or so college students and activists. Every five or six minutes a small group of students would drop a banner urging the senate not to dismantle HOPE. It was clear that the senate was just not used to that sort of thing. Police overreacted jumping over folks to escort students out. At one point a group of students stood up and chanted "Kill the Bill, Kill the Bill", and one officer overzealously yanked one of them. The student yelled, "take your hands off me", at which point police tackled the young man and arrested him. Most of the students were physically escorted out of the building.

It's 6pm right now and we just got word the HB 326 passed in the senate after much debate. Despite the fact that several sound alternatives we presented that would have saved the HOPE scholarship for ALL Georgia youth. Today the senate passed a bill that creates what some would call a , "reverse robin hood" dynamic in the state.

Senator Forte said, “What we are doing today will result in fewer students being able to complete a degree.”

Other Senators, Like Sen. Jackson of Savannah, focused their attack on the Georgia Lottery stating, “Why are we allowing this public corporation to operate out of control and not be under the proper oversight of this General Assembly? Where is the oversight? No one seems to be outraged but our students in the gallery and they have a right to be and I thank you for our civil disobedience.”

It is a fact that the Georgia Lottery owes millions and millions of dollars to the HOPE Education fund, a dept that most senators are apparently ok with, in fact all signs point to the Georgia Lottery never even being asked to pay that which they owe Georgia's children.

Today's historic decision by the Georgia senate made a few things crystal clear.

1. Most in the house, senate, and governors office have knowingly created a new scholarship in place of HOPE that will, by design, price out low income folks.

2. Most is the house, senate, and governors office are more than okay with using a proven culturally bias test(the SAT) to keep non-white students from having access to the HOPE scholarship.

3. Most in the house, senate, and governors offices 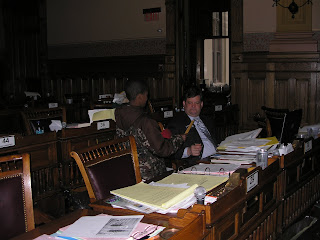 are not bothered by the fact that low income folks put an astronomically higher percentage of their income into the Georgia lottery system yet upper middle class white kids will receive an overwhelming amount of the profits.

The question many are asking now; where do we go from here?

Resistance to this decision is unlikely to disappear, in fact, this openly racist Bill is likely to wake up a lot of working class families and push those most effected by the decision into the streets, one way or another.

One final note in this post for all the students that fought today, I personally feel honored to be in your presence today. Perhaps for some our work has just begun, and should it come time to walk off the campus and into the street, or into the jail cell, may I have the courage to walk with you. Georgia can't afford the precedent that was set today by our elected officials. We can not allow those who have no regard for non-white, non-wealthy Georgians to make decisions for all all.

I also would like to thank those in the Georgia house and senate that stood with us and fought for working families. Folks like Vincent Fort, Nan Orrack, Jason Carter, Lester Jackson, Emmanuel Jones and others. Thanks for standing up in the face of this ugly tide. 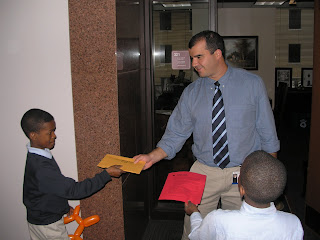 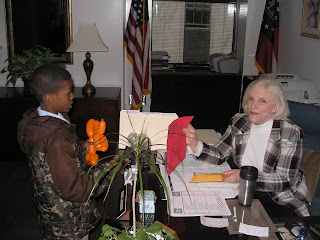 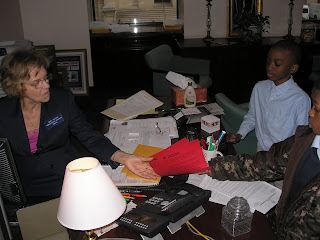 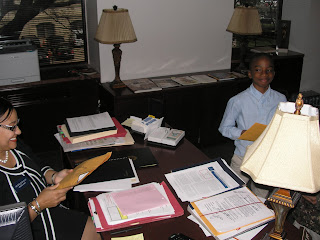 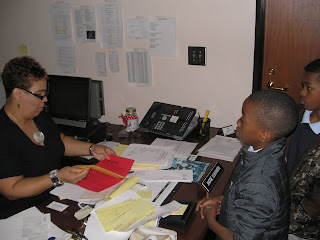 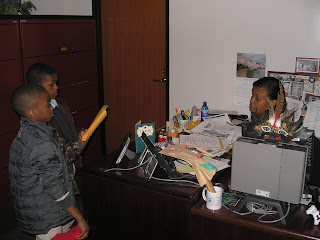 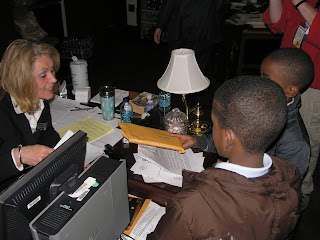