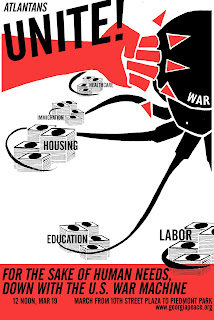 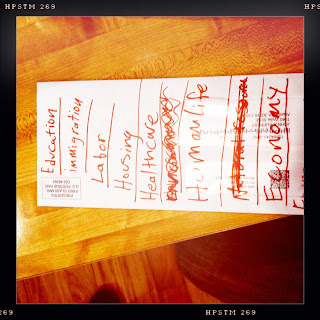 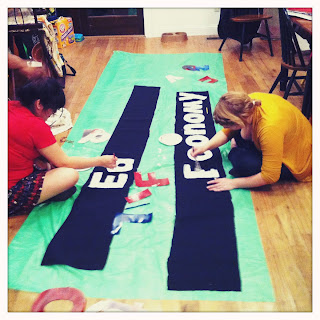 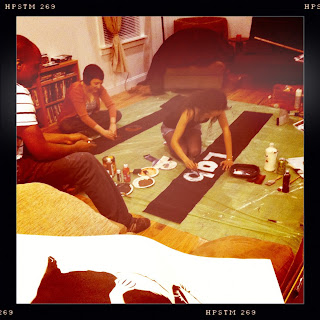 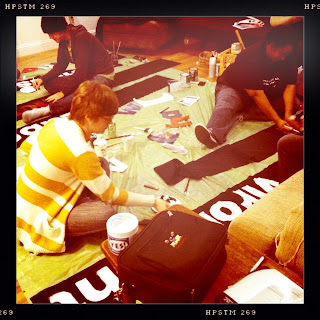 March 19th marks the 8th anniversary of the illegal invasion of Iraq. Though President Obama has worked hard to re-brand the war as over more and more folks are rejecting this the idea. The simple fact is that we have 50,000 combat trained fully armed troops in Iraq. There are also close to 70,000 corporate mercenaries roaming the streets.

We all know that if there were 120,000 armed foreigners in Georgia it would be considered an occupation, and Georgia residents would likely resist it. Resisters would probably be called freedom fighters, as they would be fighting to free Georgia from the tyranny of foreign occupation.

Well of course we here in Georgia are not literally being occupied by armed foreign combat troops but there the war in Iraq and Afghanistan has had a devastating effect on our communities.
We've spend 1.1 Trillion dollars on these wars and the estimated long term cost of them in close to 4 trillion.

This enormous cost has forced the federal and state budgets to radically defund the public sector and other programs of social uplift. Never has there been a time in American history that we have spent more on systems of violence and oppression then this moment we live in now.

This Saturday American Friends Service Committee call on Georgians to join us in the streets. In Atlanta we'll be rallying at Midtown Marta Station, 41 10th street, at 12pm. There will be a lively march through Piedmont park. There will be Giant puppets, music, street theater and more. Now more then ever we need to make the connections between the military budget and our domestic economic crisis.

Let us build bridges between these issues and make the 19th about coming together; it's really one fight, one struggle. Together, with all our voices joined, and inspired by the actions of Tunisia, Egypt, Wisconsin and Puerto Rico, we'll make a choir loud enough shake this city!

This week folks have been handing out flyers for the event and creating visually stunning art pieces that will be a part of the action. We hope you will do your part, spread the word, and show up.