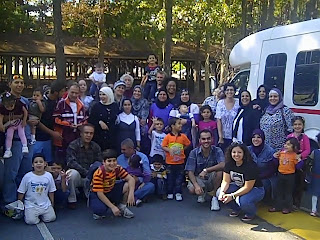 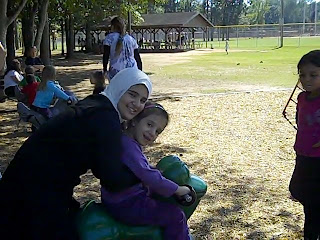 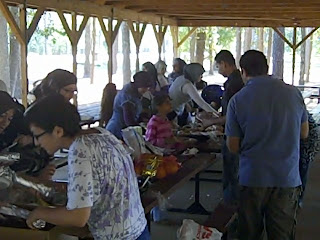 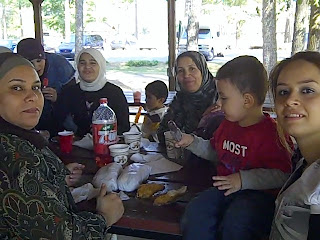 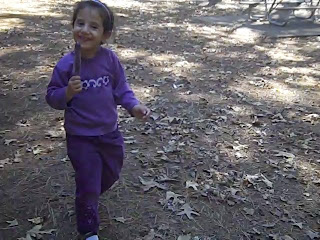 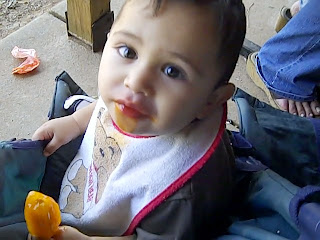 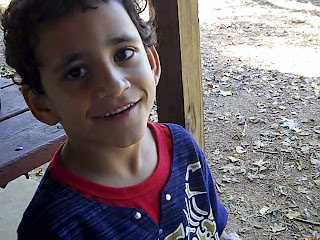 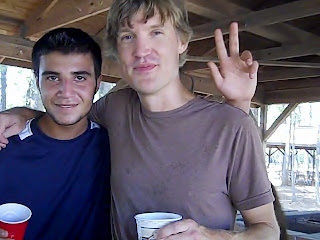 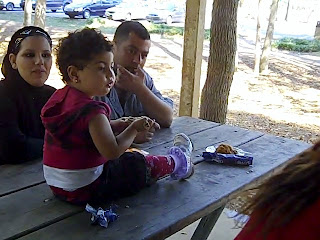 The Movement to End Israeli Apartheid Georgia(MEIAG)has been reaching out to a community of recently resettled twice displaced Palestinian refugees. The 30 or so families had been pushed into a refugee camp on the Syrian border after the US attack on Iraq destabilized the nation. After spending years in the camp the US was shamed into taking 1,600 refugees, a very low number compared to other nations.

When MEIAG learned about the communities presence in Clarkston they immediately reached out to explore ways to build a relationship with the families and assess realistic opportunities to meet the needs of a community struggling to establish roots in a new land yet again.

So MEIAG set out to facilitate a group outing. Somewhere with fresh air and plenty of space to play, laugh, talk, and build community. AFSC was excited to be given the opportunity to help provide assistance with transportation, volunteers, and food for the successful event.

Over 50 members of the community came out with us to enjoy a perfect day at Dillenger Park. It was exciting for me personally to see a blooming relationship between MEIAG, a group that has done much to build a meaningful BDS campaign to challenge Israeli apartheid in Atlanta, and this community of Palestinians who have been so personally effected by the apartheid policies of Israel for decades. AFSC looks forward to continuing our support of MEIAG's important work with this community.