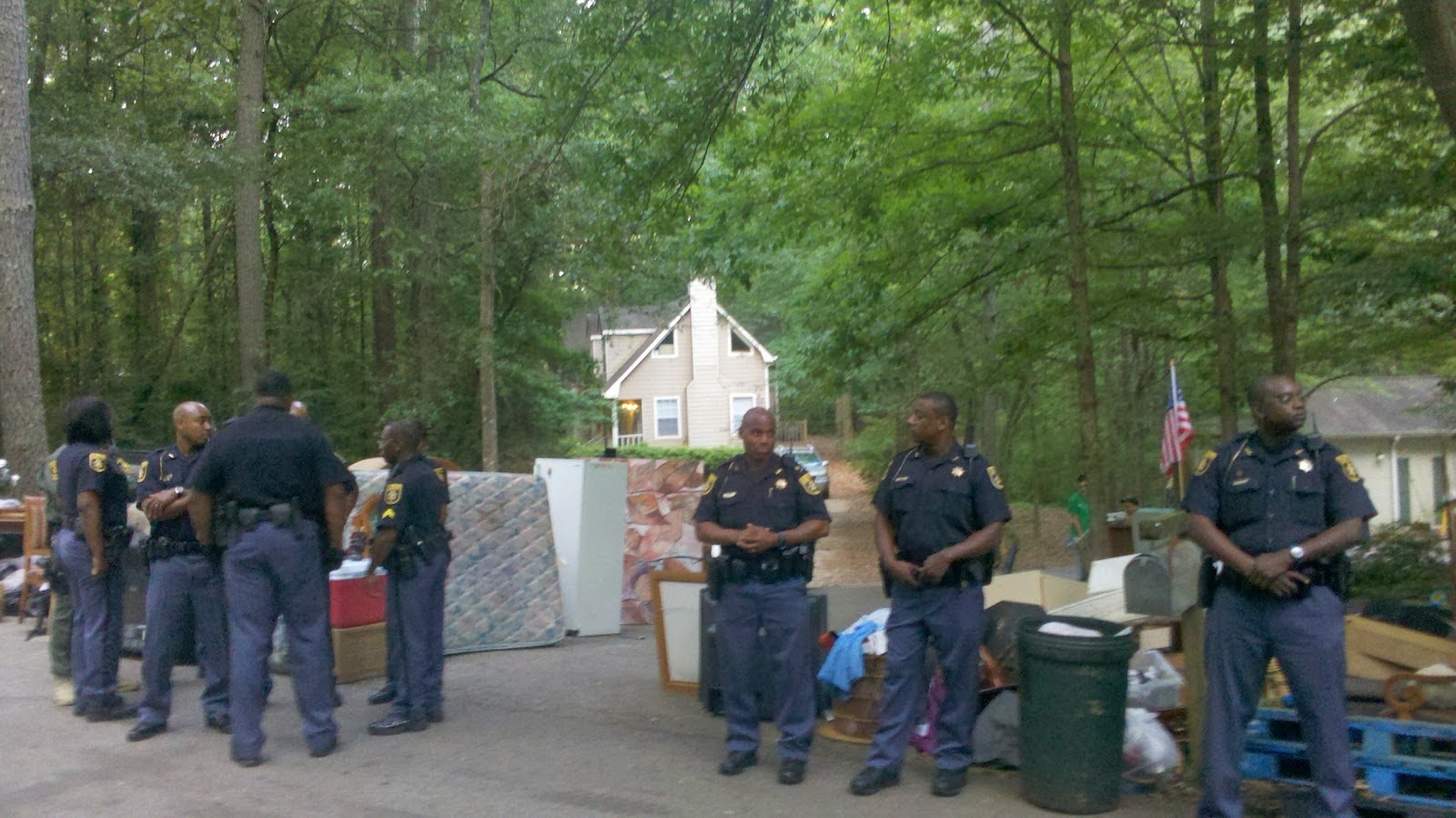 DeKalb County is home to the zip codes of 6 of the 15 highest rates of underwater homeowners in the entire country according to the Under Water America report published by the Haas Institute. 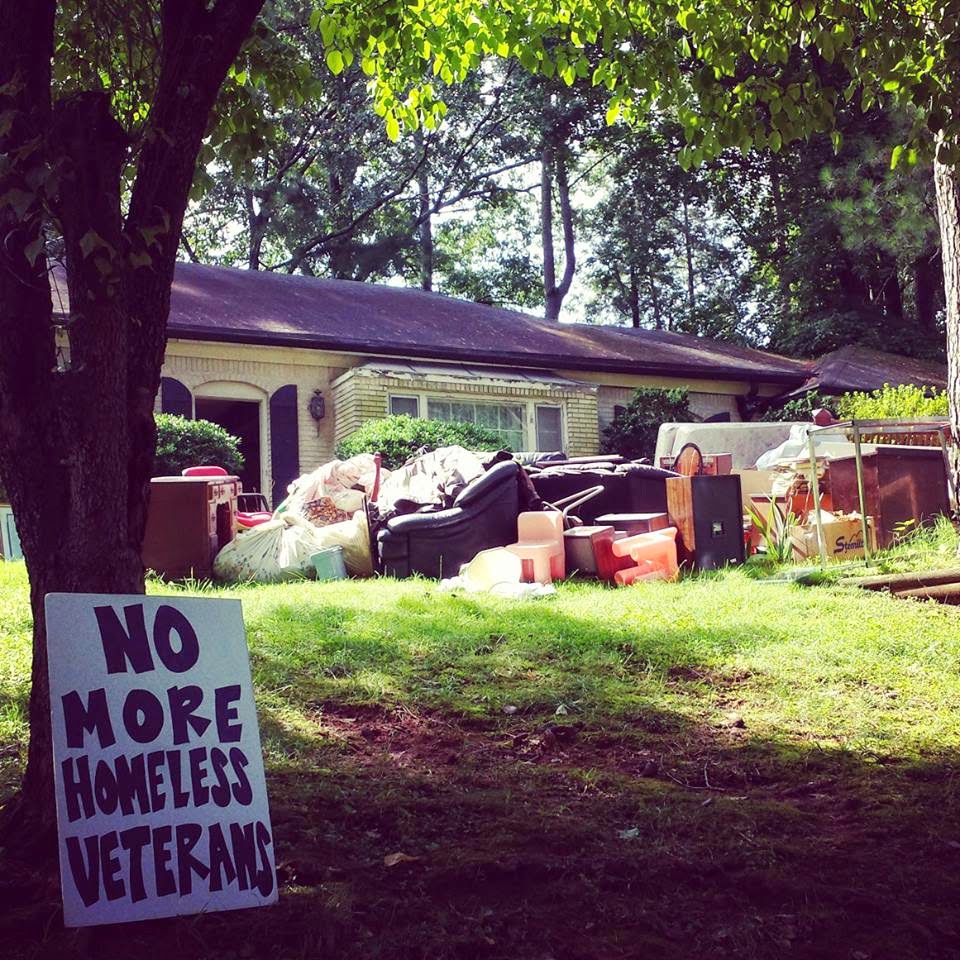 Occupy Our Homes Atlanta continues to be overwhelmed by the number of DeKalb County residents in immediate housing crisis. There is a clear moral imperative to make the eviction process more humane for folks going through a very difficult time in their lives.

In our attempt to reach out to both Sheriff candidates Vernon Jones committed to enact a six month moratorium on evictions in DeKalb County and appoint a committee to make recommendations on changing the eviction process in the county. 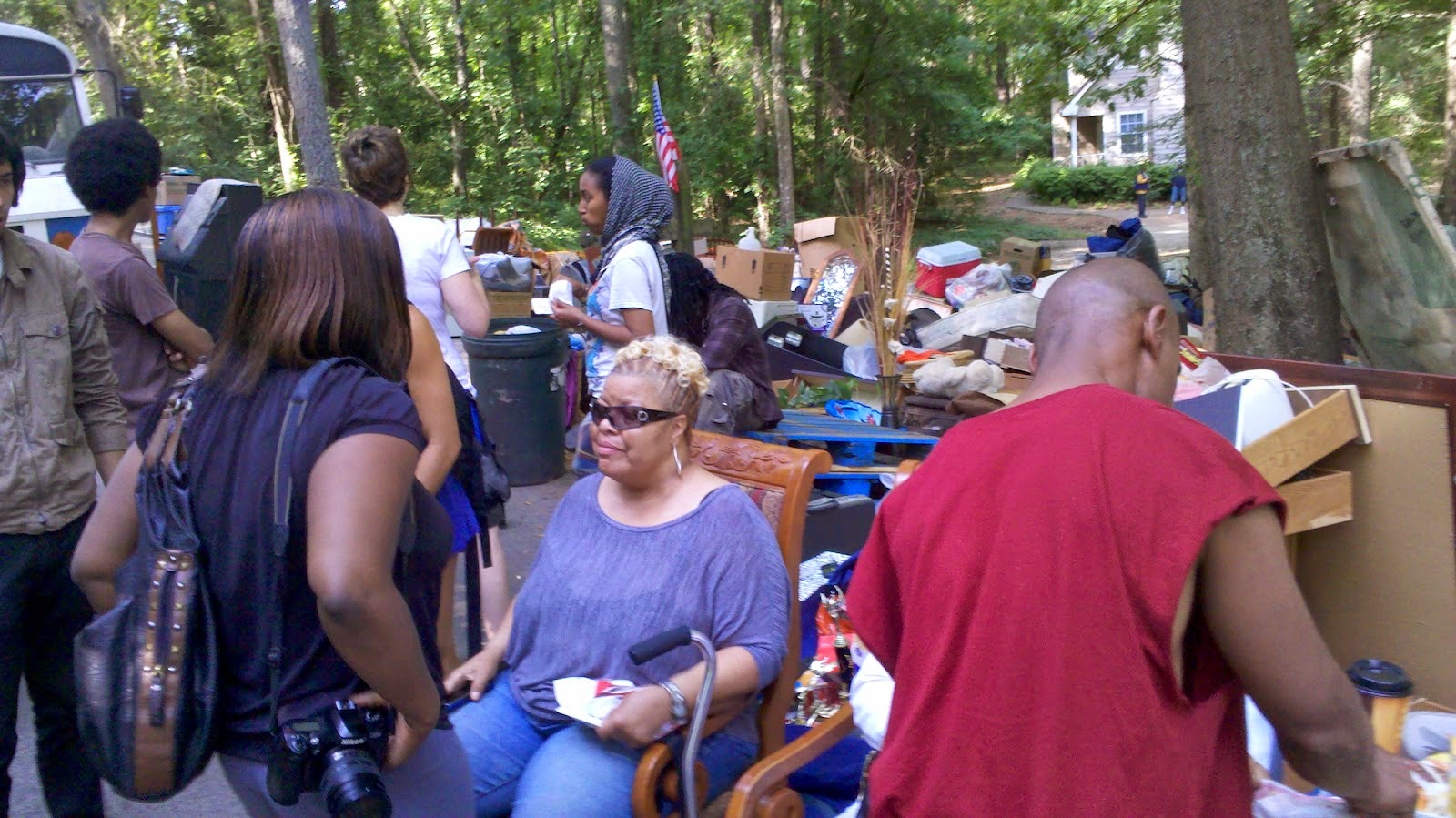 Tomorrow American Friends Service Committee joins DeKalb residents and Occupy Our Homes Atlanta as we deliver a letter to acting Sheriff Jeff Mann that includes practical recommendations that are already working in other parts of Georgia and the rest of the country.


Many counties and states around the country schedule evictions. We already know that evictors have to schedule eviction with moving companies, why not schedule evictions with the resident? As things stand now residents are subject to a knock on the door at any hour. Scheduled evictions allow residents the final reminder of the coming crisis at hand and gives them a last chance to secure their own belongings.


Going through the evictions process means immediate homelessness for some, it also means all of your life belongings are put out on the street in the elements. Many counties will not do evictions in freezing, raining, or 100 degree weather.


Evictions can bring an enormous cost the county. The banks and private equity groups that do most of the evicting make an enormous profit. In many counties the evictor pays for the process, in some cases counties put a cap on what they will pay for.


One of the most dehumanizing parts of the eviction process is having your things dumped in the front yard. Not only are families immediately faced with the prospect of having nowhere to go, they also have to protect their belongings. Furthermore this process is bad for the whole community, effecting the financial and spiritual value of the neighborhood. Many counties, and some states, require the evictor pay for property to be moved to a storage facility for at least 30 days.


Many facing evictions have now where to go. As a point of policy it would be fairly simple to provide those being evicted with a comprehensive list of service providers in the area.
Posted by Atlanta Economic Justice Program/AFSC at 9:22 PM