Hundreds Pack the Court House to Repeal Stand Your Ground 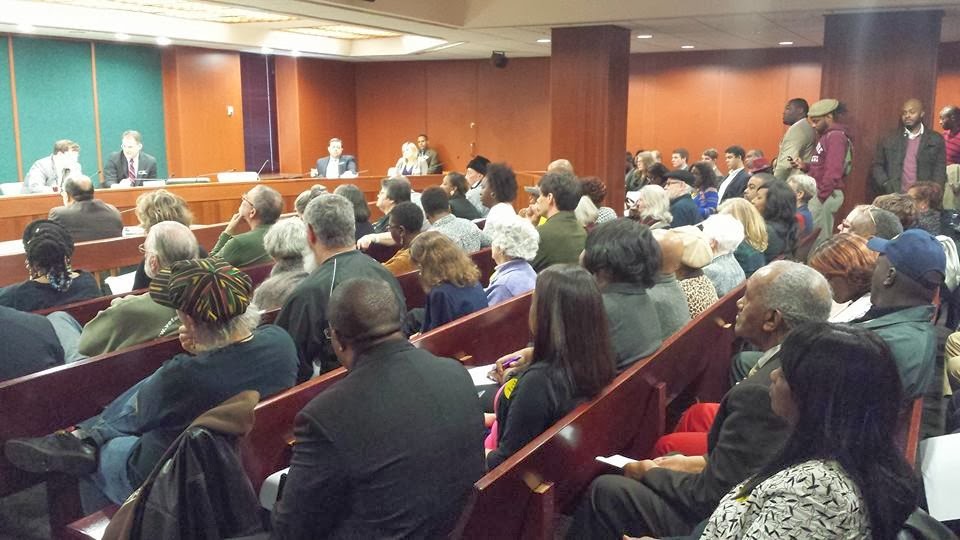 This Past Wednesday over 300 Georgians Packed two Senate Hearings on gun related legislation in Georgia. The overwhelming majority of attendees were there to oppose radical, unsafe gun laws including that make it legal to shoot first and ask questions later, make it legal to carry a gun in church, a bar, or a school campus.

Sadly, despite the standing room only turnout to both hearings, law makers decided to move forward with a with a very radical pro-gun agenda that disregarded multiple research findings that make it clear these laws make Georgia less safe. 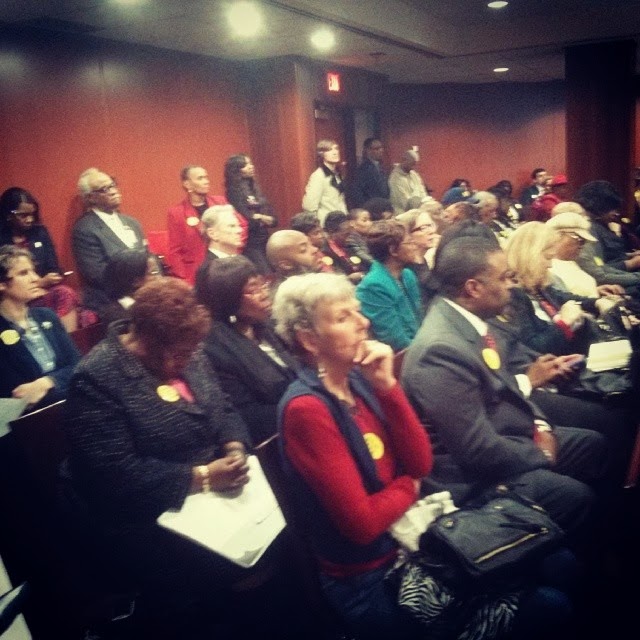 HB 875, the law the would make it legal to bring a gun into a bar, a church, or on a school campus amazingly  passed through it's committee despite the overwhelming number of folks in the committee meeting that spoke out against the law. Dozens of faith leaders from various faiths pleaded with lawmakers not to allow guns in their churches. One gun rights advocate was overheard in the crowd claiming that Sandy Hook was a hoax perpetuated by those that want to take our (his) guns away.

What are we doing now?
We're asking you to join us, this Monday at 4pm at the Georgia Capitol. We can't afford our own lobbyist, so let's make our voices heard and show up! Forward together, not one step back!