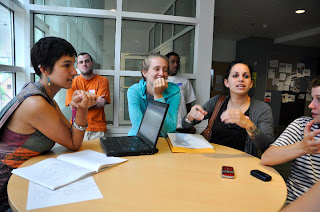 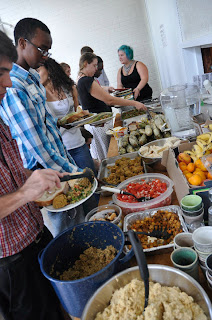 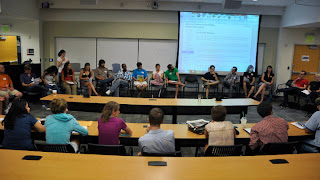 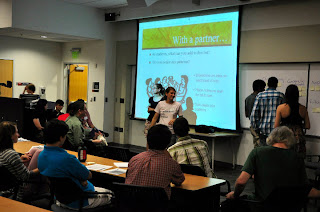 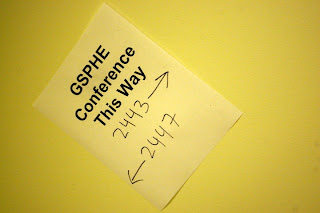 Many of you already know that youth participants at this year’s, "Be The Change" youth convergence made the decision to focus on building a statewide campaign to address the attack on public education. Having members of Georgia Students for Public Higher Education (GSPHE) at "Be The Change" certainly played no small part in the decision to focus on the current defunding of public education. We also recognize that the public education system (K-12 & Higher Ed) has serious systemic problems that have needed to be addressed for years.


So it made sense from the get go for our efforts to be in step with GSPHE's, and what better way to make friends with them then by supporting their summer conference? We were able to help outreach, present at, participate, and help fund their conference.

GSPHE organizers welcomed be the changers with open arms, and even gave us plenary time on Sunday for us to have our report back, which will be expounded upon in a later blog post.

We were especially impressed with the program GSPHE had put together. On the first day of the conference workshop facilitators included folks from Jobs With Justice, Georgia Latino Alliance for Human Rights, Atlanta Public Sector Alliance, Metro Atlantan's for Public Education, and several anti-war groups.

During the afternoon strategy session, which was facilitated by members of GSPHE, attendees decided that October 7th would be a day of statewide action in support of re-prioritizing education in Georgia. The hope was to link not only with those mobilizing folks all over the country around public education, but to also link with folks resisting the war in Afghanistan(Oct 7th is the 9th anniversary of war in Afghanistan), and those fighting for immigration reform.

Food was prepared by the local Food Not Bombs group, food was amazing! There was a party at the big house which provided everyone the opportunity to connect on a more casual level.