Gen Y Draws a Crowd in the West End 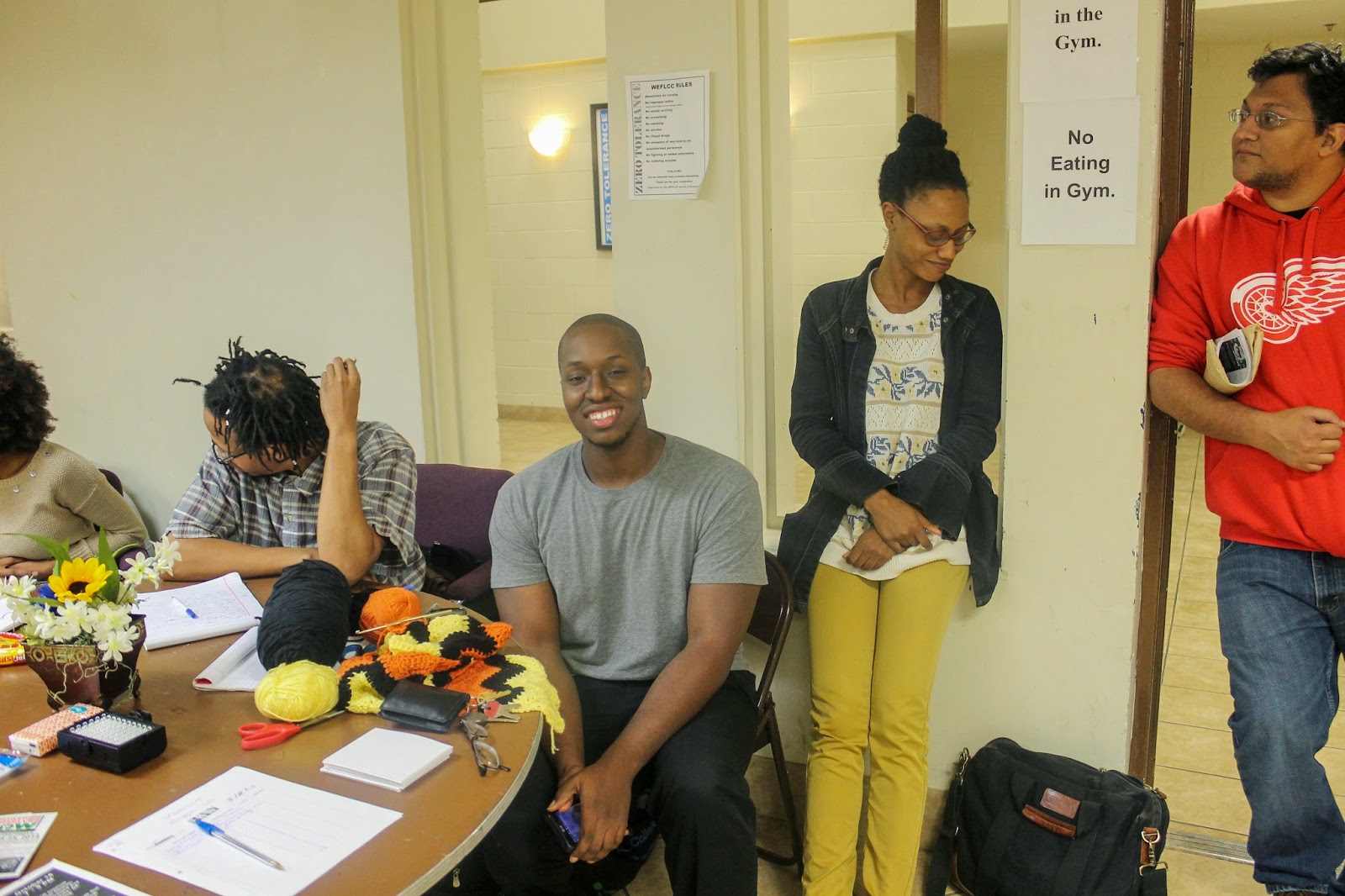 AFSC's new youth led Gen Y Project planned and coordinated a movie screening and listening session in the West End area featuring the movie: BlackPower Mixtape. Black Power Mixtape was produced by Goran Olssan. This movie examines the evolution in the Black Power Movement and the black community from 1967-1975 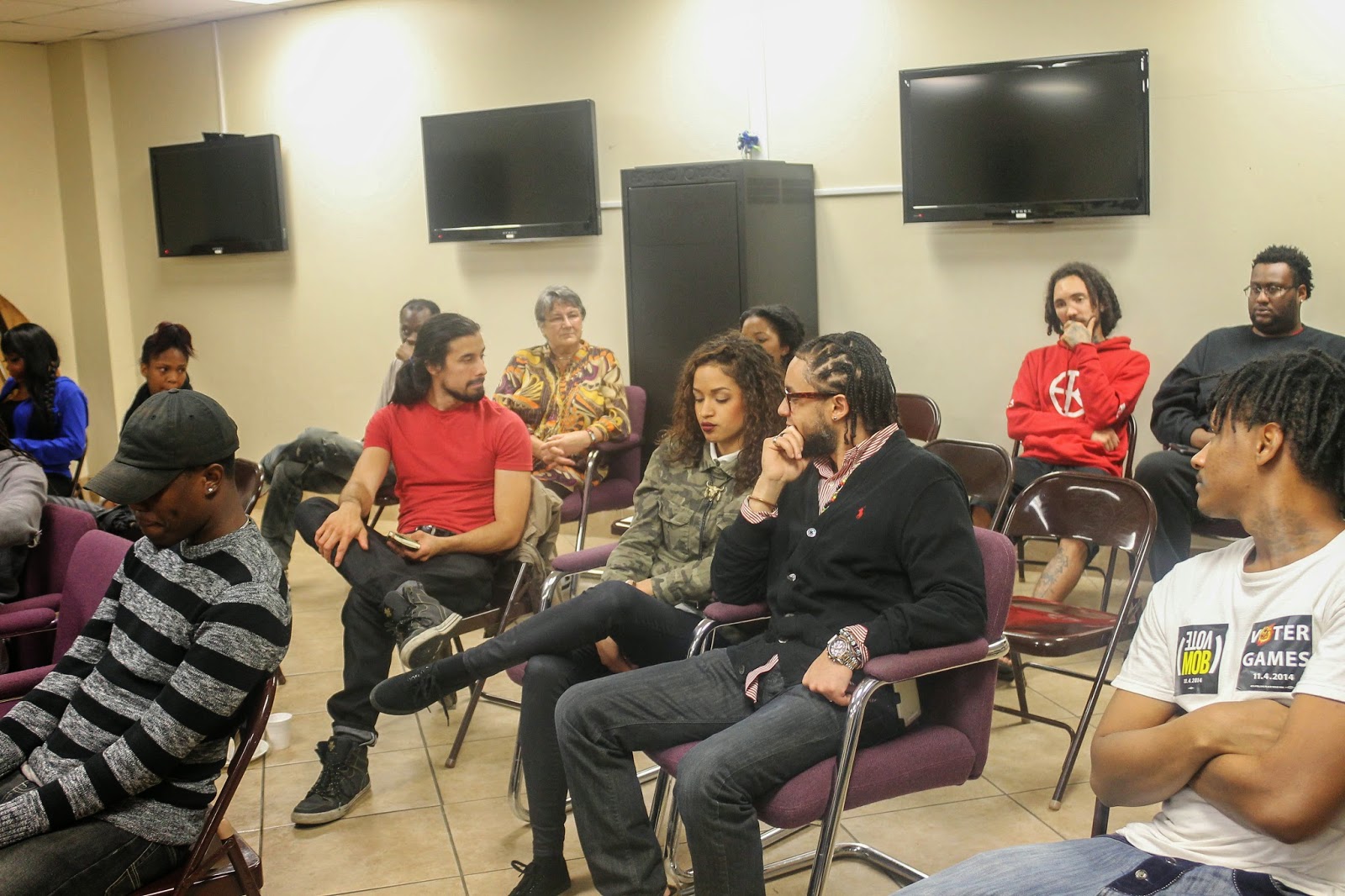 Gen Y Project chose Black Power Mixtape because we felt like this film would open peoples mind and allow folks to understand how the black community has been oppressed by the system since the birth of this country. It also points out how The Black Panther Party was governing their own communities and empowering the black community to become activist and conscience about the racist world that surrounded them back then. It was sad and heartbreaking to see how drugs destroyed our people and took their minds away from the revolution, democracy, and future of the black community.

After the movie, everyone had a chance to turn in Q/A cards to discuss key events (all events was key) that touched them the most about the movie; that allowed us to have conversations around issues in our communities today, and how we can get our black communities to become more conscience about the issues that affects and oppresses our youth and young adults.
Oscar Cain
Gen Y Project
Posted by Atlanta Economic Justice Program/AFSC at 7:22 PM