Moral Monday on the Rise Outside Atlanta 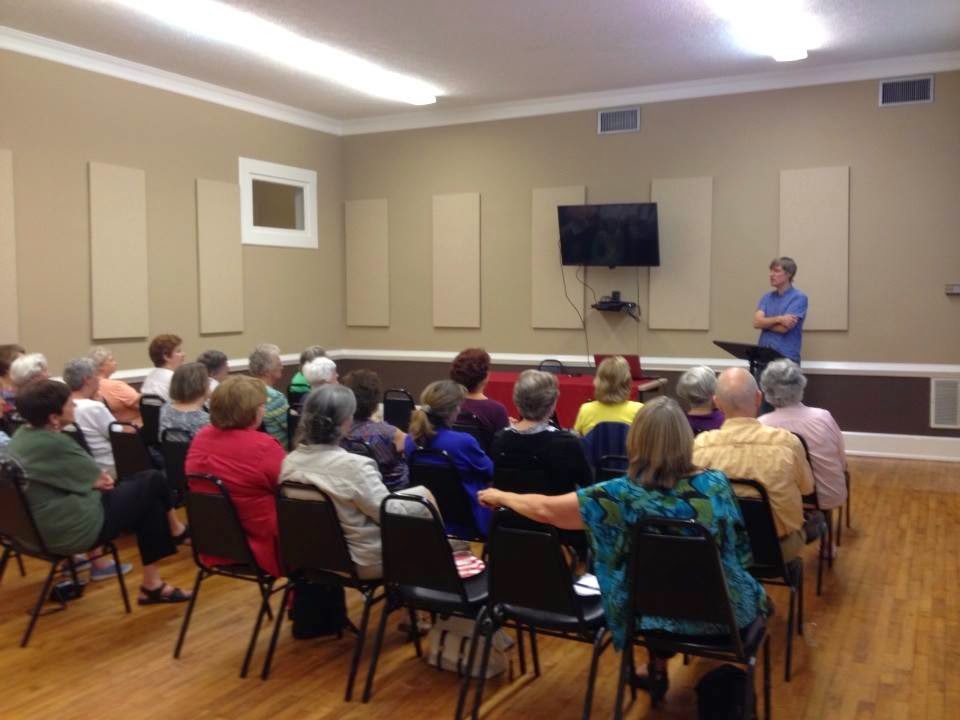 AFSC was honored to be invited to speak with the League of Women Voters of Carrollton & Carroll County yesterday. Tim Franzen, AFSC's Atlanta Economic Justice program director, used the opportunity to talk about the Moral Monday movement and encouraged LWV members to explore creative ways to build coalition with other groups in their area that they may normally not work with.


We are excited to hear that several of those in attendance plan to organize an issues based march to the polls during the early voter period.
Posted by Atlanta Economic Justice Program/AFSC at 7:32 PM