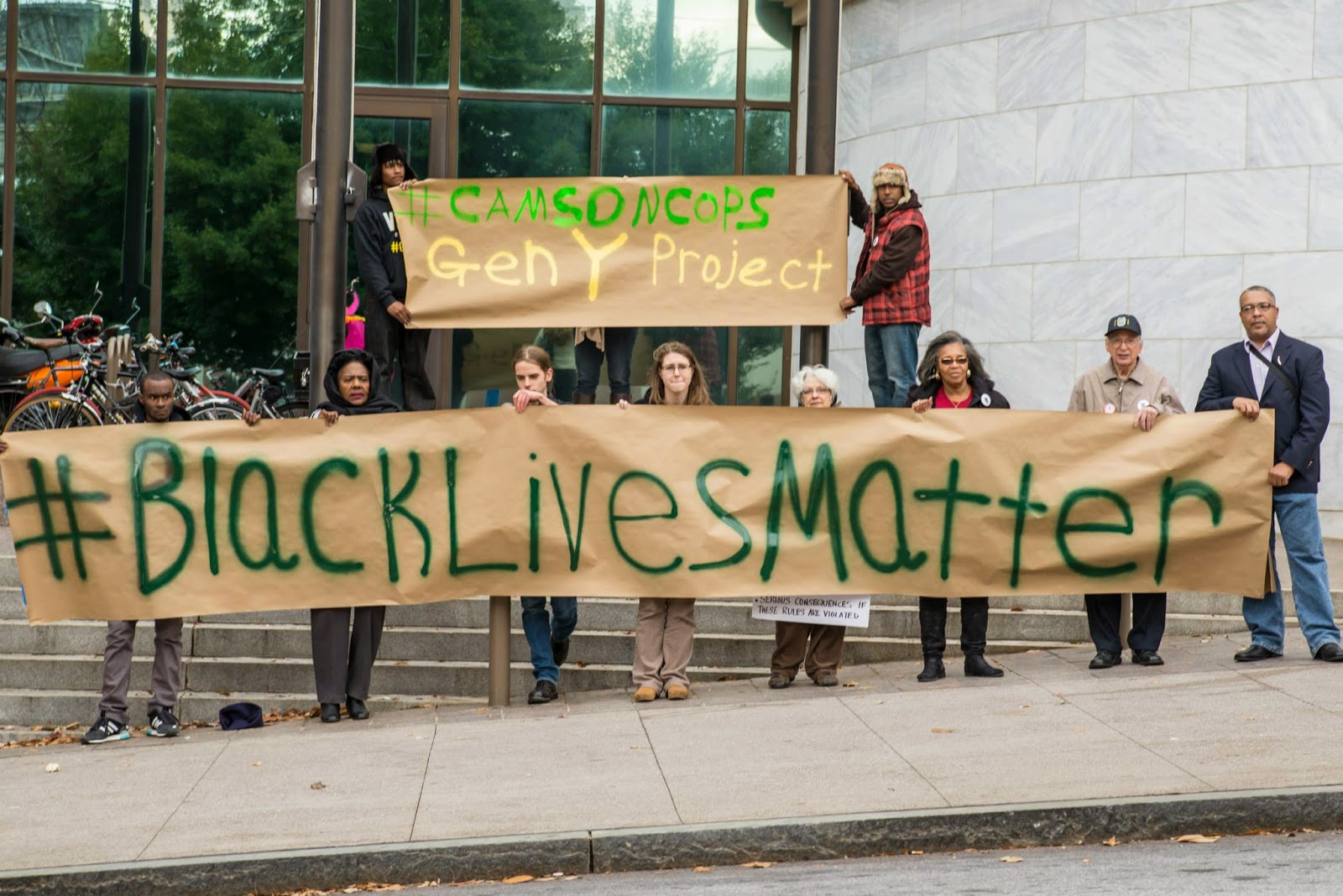 Yesterday the Gen Y Project organized a rally before the Atlanta City Council public safety meeting. Originally the council had decided to put off having the body camera discussion till January but after getting word that youth organizers planned on being at the meeting members of the council made sure that the chief of police was there to present findings on body camera field research and public comment was opened up on the issue immediately following discussion.  Around 15  people addressed city council about the importance of police accountability.

To the Atlanta City Council,

Kathryn Johnston, Ariston Waiters, Oscar Grant, Eric Garner, Tamir Rice, Mike Brown, sadly the list of black and brown bodies brutalized and killed by law enforcement goes on and on. We believe that the mandate requiring law enforcement to wear body cameras is one small step toward keeping police accountable to the people in Atlanta. 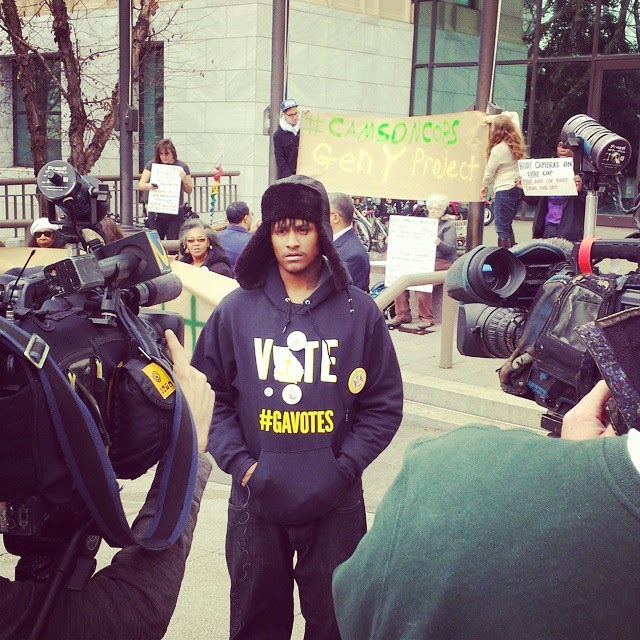 As young people who have watched our brothers and sisters brutalized and killed all over the country by those that are supposed to protect us we no longer feel safe in the community, we no longer feel like our lives matter.


We know that body cameras themselves are of little use unless they have clear protocols that ensure police are accountable to the communities they serve. The following are protocols that we believe need to be in place in order to ensure our safety:


·         Cameras are to be on at all times, unless stipulated in the policy as agreed


·         Raw video must be stored at a neutral location, where police can’t tamper with evidence 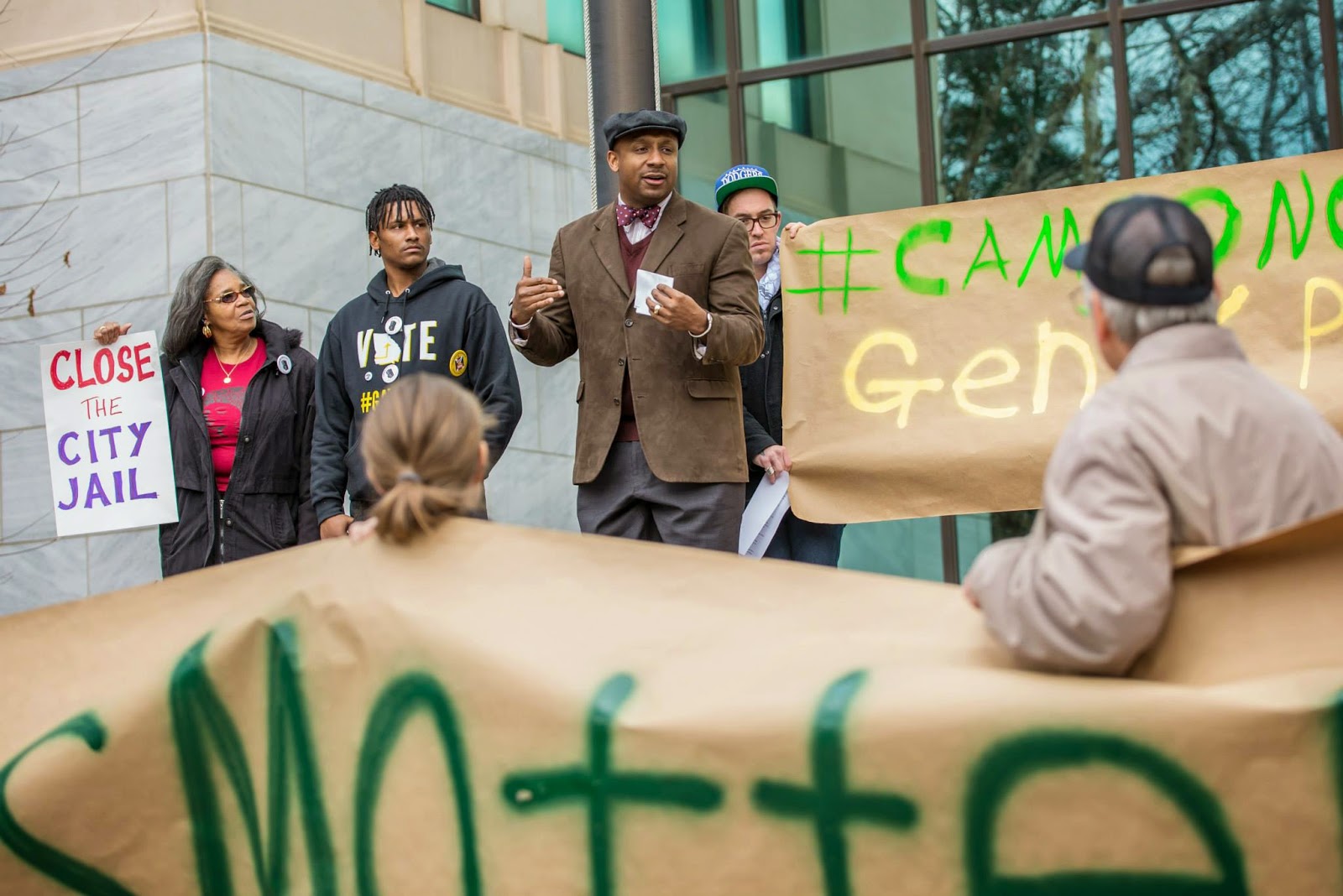 1.            With reports of police misconduct and brutality increasing across the nation, body-worn cameras for officers is a way to regain the public’s trust and restore order to our failing justice system.

2.            Officers who are policing ethically can appreciate body cams as a resource to support their actions and responses.

3.            As one example the police department in Rialto, Calif., put cameras on a group of officers and saw the number of citizen complaints filed drop by 88 percent — and more importantly, use of force declined by 59 percent.

4.            Mike Brown, Sean Bell, Oscar Grant, Jonathan Ferrell and John Crawford are not alive to tell their accounts of the incidents that claimed their lives. Protecting black and brown lives should matter and this is why we support body cams.

5.            Body cams eliminate he say/ she say by capturing both the officer and respondent's behavior in real time.

7.            Body cams are a proven approach that promotes transparency and accountability among police officers and the communities they serve. 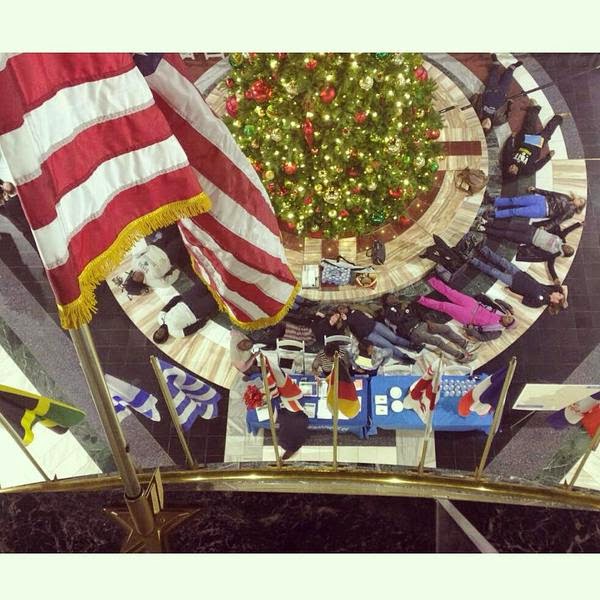