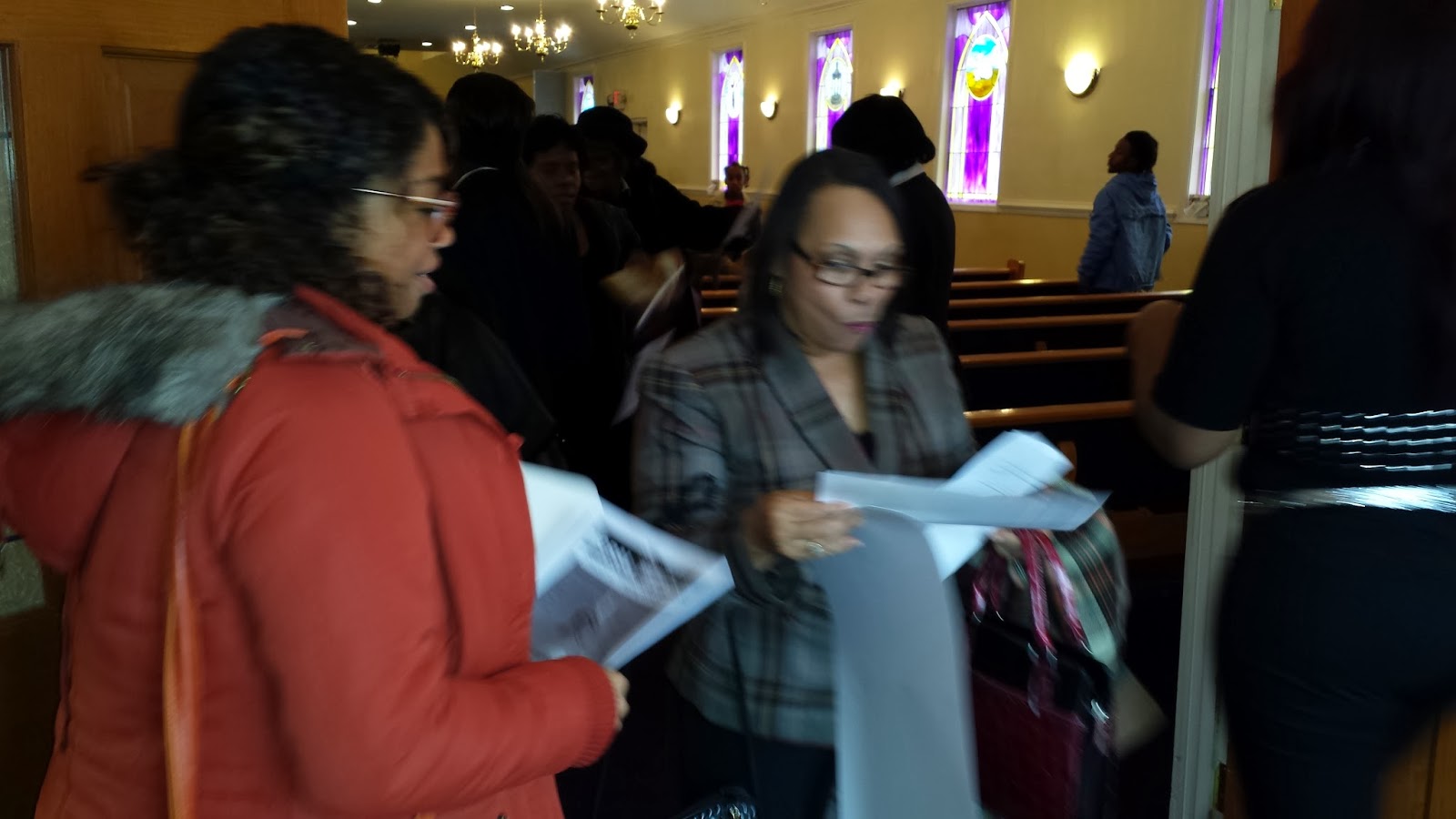 Right now in Georgia, wealth disparity has never been worse. Our budget and its tax breaks have never benefited those that already have much more than they would ever need at the cost of folks that are already struggling to keep their head above water, while the number of those forgotten by our system and relegated to the streets or incarceration continues to grow at an alarming rate. 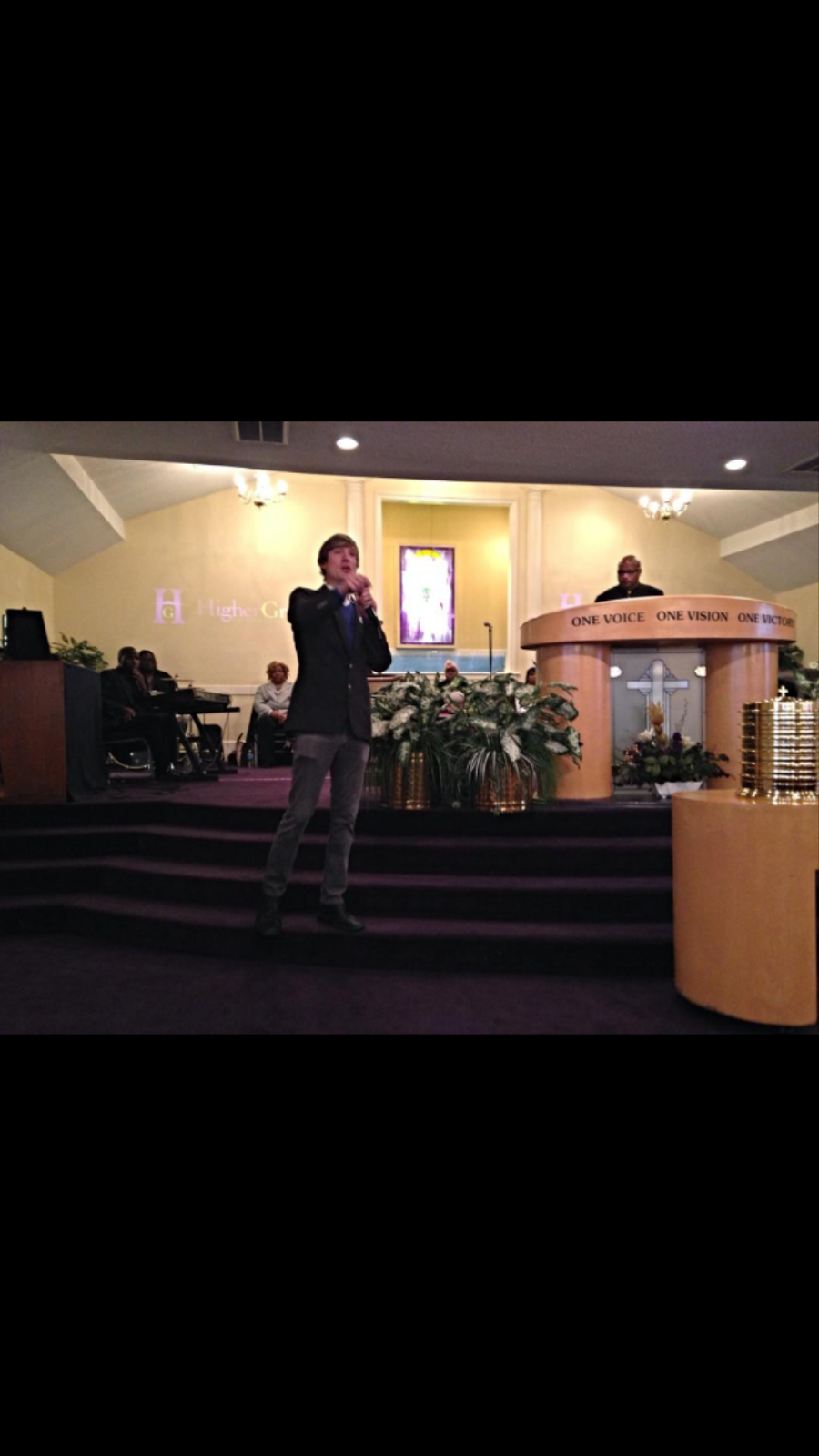 The Moral Monday movement captured the nation's attention last year in North Carolina as a diverse coalition from the state decided to put their bodies on the line to resist an extreme agenda aimed to stripe the state of voter's rights, worker's rights, women's rights, and programs of social uplift.

As months have passed momentum has continued to grow in North Carolina and what looks like a real southern strategy to address historic wealth inequity has emerged.

The movement is growing, and  it's coming to Georgia on the first day of the Legislative session January 13th for an all-day event that will include lobbying legislators, education, and a powerful rally at the steps of the Georgia Capitol from 4-6pm.

On the 13th, the issue we will focus on in Georgia is Medicaid Expansion. Our Governor has decided not to sign off on Medicaid expansion on purely ideological grounds, essentially refusing free resources. What does this mean for Georgia? It means 600,000 Georgians will go uninsured, and we will not get the 70,000 good jobs Medicaid expansion will bring. Governor Deal’s commitment to rich people will cost lives in Georgia. The conservative estimate is that 1 out of every 1,000 uninsured people will die a year due to lack of health insurance. That means at least 600 fatalities this year.

In an effort to build momentum for the Moral Monday movement, and the passage of Medicaid expansion, over 50 Georgia Churches spread the message of Moral Monday through their congregations. I had the pleasure of attending and speaking at Higher Ground Empowerment Center in the historic Vine City community as part of the effort and the reception was more than positive. It was also very exciting to know that 50 other Georgia Churches where receiving the same message. Everyone knows and loves someone that simply can't afford healthcare.

Our state budgets can no longer be ignored. We must begin to look at our budgets as a list of moral priorities. We must take a hard look at who is prioritized, which communities benefit year after year, and which communities are left behind to fall behind more as each year passes.