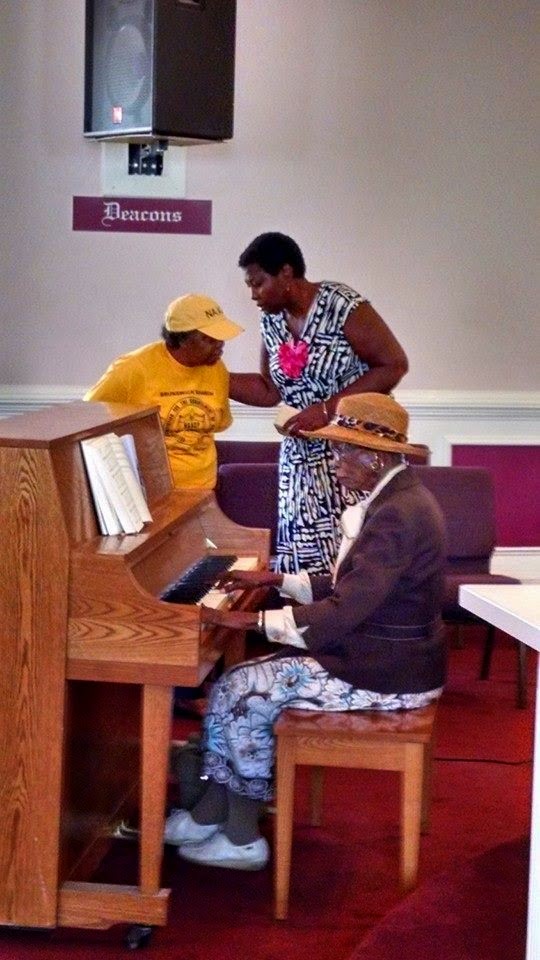 Brunswick is fired up! Probably the best community conversation we have had, Brunswick was a lively crowd that wasn't afraid to share their hopes for a better neighborhood. Brunswick is affected by a myriad of issues; in fact, they are a microcosm of the all of the issues affecting the entire state. Lack of jobs, affordable housing, poverty, and increasing victimization by the for-profit prison system, and environmental violence are not just systemic issues we face as an entire state and nation, these are the issues that the people of Brunswick live with every day.

It was encouraging to hear the Mayor of Brunswick address the crown on stop #10 of the Jailed for Justice Tour. He spoke about addressing the concerns of the citizens and banning together to make improvements in the city. During our community conversation attendees pledged to work closely with the Mayor to get their issues addressed, such as getting the roads fixed and addressing safety concerns. This is the type of head on problem solving that we will need in order to build and live in the types of communities that we strive for. Being part of that process and seeing it unfold in front of you really gives me a sense of hope that this can spread all over the state, to every town in Georgia. 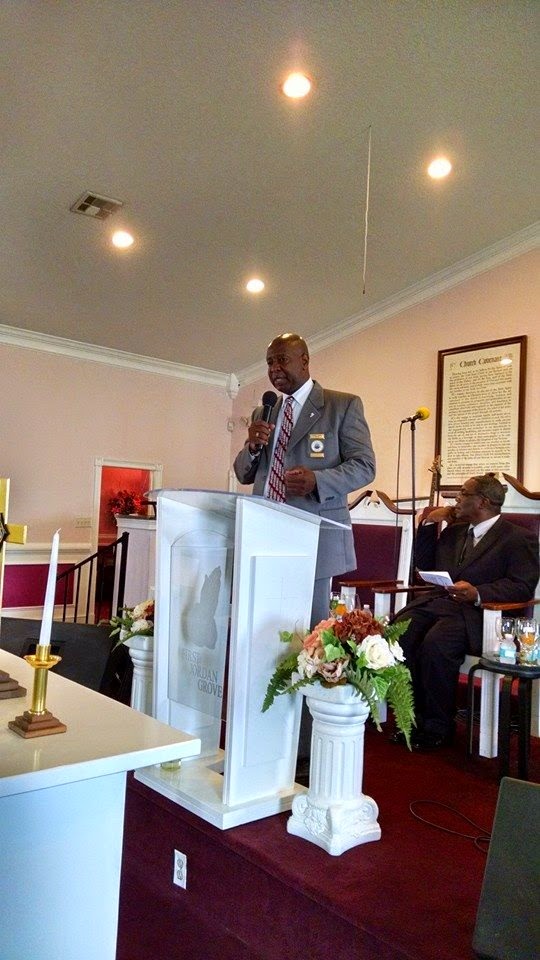 I could see this feeling spreading throughout Brunswick because despite facing these challenges the people of Brunswick still turned out fired up for Moral Monday. They were fired up for a chance to try anything that provided hope for something a better.  A stronger path to justice will be built by working hand in hand with our progressive partners within our own communities and Brunswick is ready to make that happen!  During our community conversation there were so many great comments but one in particular stood out to me. In response to another participants comments the man said, “These people [Moral Monday] have brought some hope to Brunswick. They have brought the hope that if we work together we can make something bigger happen, something bigger for justice that we wouldn't have been able to do alone.” I would consider it a huge win if just a few people left with that
feeling from each of our stops. 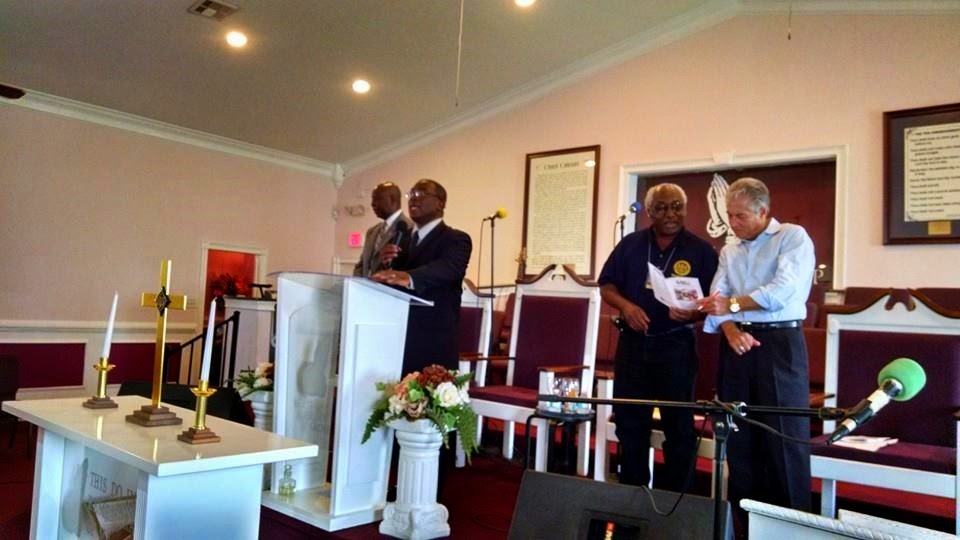 Looking back at stop #10 in Brunswick, it was yet another example of the power of the people. When we unite for change we are unstoppable. Going stop to stop and seeing the excitement of my fellow Georgians to make change happen has only cemented this to be true for me. I look forward to seeing the continued work and positive changes that Brunswick is making happen. We are building our future, and a better state, TOGETHER.