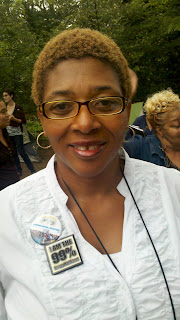 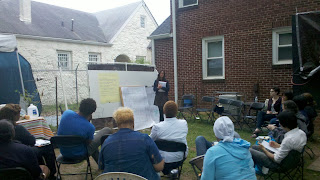 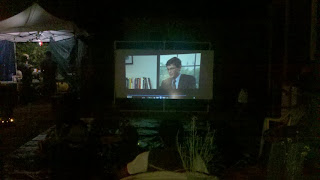 Over the past week we've been hitting the streets, knocking on doors, attending NPU and civic association meetings, and organizing events and actions designed to bring Vine City residents together.

Vine City has been, and is under attack. Although many outside of the community have said that the fight to save what's left of Vine City is futile, every resident we've spoken with over the last three months has said the fight is worth it.

It's clear that folks need to get more organized. The banks, developers, and government officials that want the poor folks out are super organized and have access to money.

Friday April 20th 4pm: Meet at West End Marta station, march to Bank of America and threaten to move in if they don't give Pamela Flore's home back.

Wednesday 6pm: Community walk! Meet your friends and neighbors for a walk around the community. Let's experience Vine City block by block and talk with folks we meet, tell them what we are trying to do to stop the institutional forces that would see Vine city turn into Atlantic Station II.

Thursday 7pm: Community Meeting. This is where residents organize the change they want to see in Vine City. Food, childcare, and transportation provided.