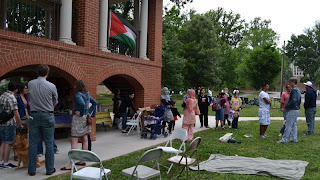 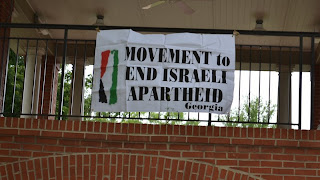 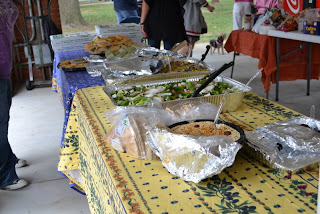 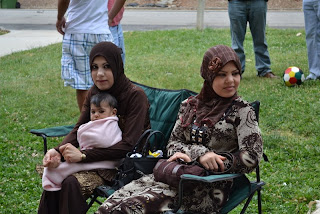 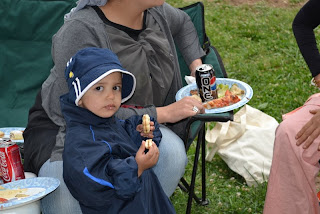 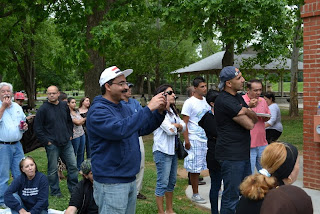 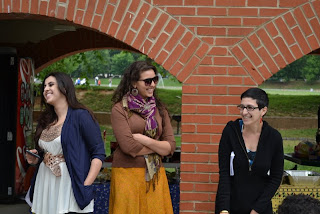 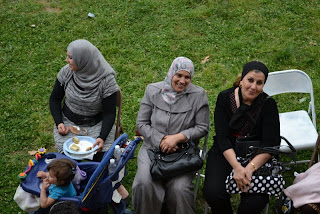 Nakba Day is an annual day of commemoration for the Palestinian People of the displacement that accompanied the creation of Israel in 1948.

During the 1948 war an estimated 700,000 Palestinian's were expelled or fled their land and hundreds of Palestinian villages were depopulated and destroyed.

The overwhelming majority of Palestinian refugees, both those outside the 1949 armistice lines at the war's conclusion and those internally displaced, were barred by the newly declared state of Israel from returning to their homes or reclaiming their property. They number several million people today, divided between Jordan, Lebanon, Syria, the West Bank, and the Gaza Strip, with another at least quarter of million internally displaced Palestinians in Israel. It should be noted that descendants of refugees live all over the world, with Atlanta being no exception.

The Loss of Palestine and the dispossession and dispersal of the Palestinian people is known to them as al-Nakba, meaning "the catastrophe," or "the disaster." The Nakba day is one recognized globally, marked by commemorations and resistance actions.

Locally the Movement to End Israeli Apartheid Georgia(MEIAG) held it's third annual Nakba commemoration at Piedmont park. It was a day not only set aside to share stories of family history, but also a day to build community and to enjoy each others company. This years event was by far the largest to date. Over the past year MEIAG has been working with Palestinian refugees in Clarkston , work that AFSC strongly supports whenever we can. Several families fromt the refugee community came out to the park to share their stories, meet new friends, share delicious food, and play games in the park.

Today we hold up Palestinian communities all over the world as we hope for peace and work for justice in the region. To learn more about AFSC's operation's in Palestine Click HERE.