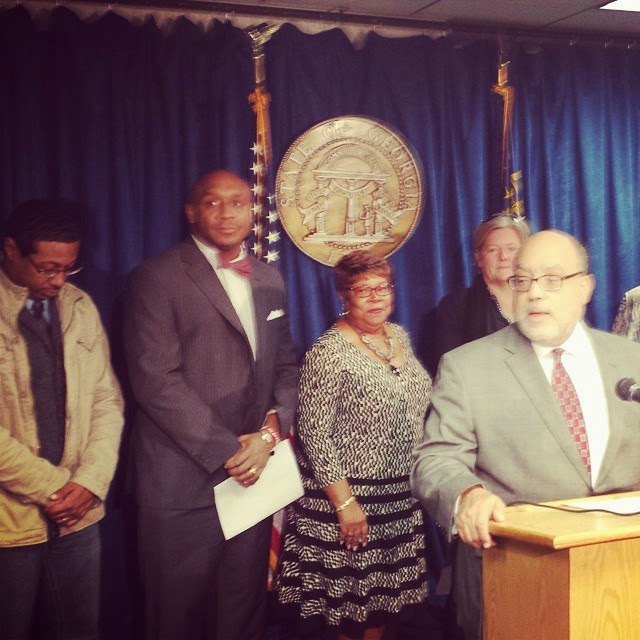 We believe that all deserve to be treated equally in the eyes of the law. We are troubled that black and brown Georgians continue to experience police brutality, mass incarceration, racial profiling, and excessive police tactics at an alarmingly higher rate than white Georgians.

Just this past year in Habersham, Georgia law enforcement used a “No Knock” warrant to storm an innocent family’s dwelling and in the process tossed a concussion grenade into Baby Bounkham "Bou Bou" Phonesavanh crib. This ended up almost claiming the baby’s life, blowing his face off.

In 2006 police used a “No Knock” warrant to break down the door of 92-yearold Atlanta resident Kathryn Jonhston and fired 39 shots at her, killing her. Later they planted drugs on her to justify the horrendous act.

Our communities don’t need urban tanks and other military equipment that are used to seeing in a war zone. We believe the mere presence and training that come with this unnecessary equipment makes our communities less safe and increases potential for human and civil rights violations. When we use military gear and vehicles in certain communities it makes those communities feel like they are under occupation, when we treat community members like war combatants we move farther away from the Beloved community Dr King spoke of and closer to the nightmare her preached about in 1967 when we articulated what he called the giant triplets of evil; Militarism, Racism, and Poverty.


This legislative session a broad Law Enforcement Reform Package is being introduced by a diverse group of Georgia law makers. We call on members of the Georgia House and Senate to pass all the bills. We believe this package will make Georgians safer, reduce the number of lawsuits for taxpayers, and reduce the amount of unnecessary equipment (like urban tanks) and the cost to taxpayers associated with them. Institutional racism and the troubling trend toward a militarized police state runs deep and will not be solved overnight; we believe these bills are a step in the right direction.

Below are the bills that make up the Georgia Law Enforcement Reform Package:


This legislation would restrict no-knock warrants to situations where the affidavit or testimony supporting the warrant establishes by probable cause that if an officer were to knock and announce identity and purpose before entry, such act of knocking and announcing would likely pose a significant and imminent danger to human life or imminent danger of evidence being destroyed.


This legislation would require all police departments’ officers with wearable cameras by 2017.  It would also instruct the Department of Public Safety to create procedures for grants to small or underfunded police departments, subject to funding.


Prohibit restoration of gun rights to convicted felons who had been convicted of violent crimes, sexual offenses, or crimes involving firearms


*Require police to report civilian deaths to GBI
The Moral Monday Georgia Movement will be mobilizing people from around the state to come together at the Capitol to support the Package, click here for details.
Please sign and share the online petition by clicking here.
Posted by Atlanta Economic Justice Program/AFSC at 12:50 PM