FHFA, Remove the Roadblocks to Recovery for Millions of Struggling Americans 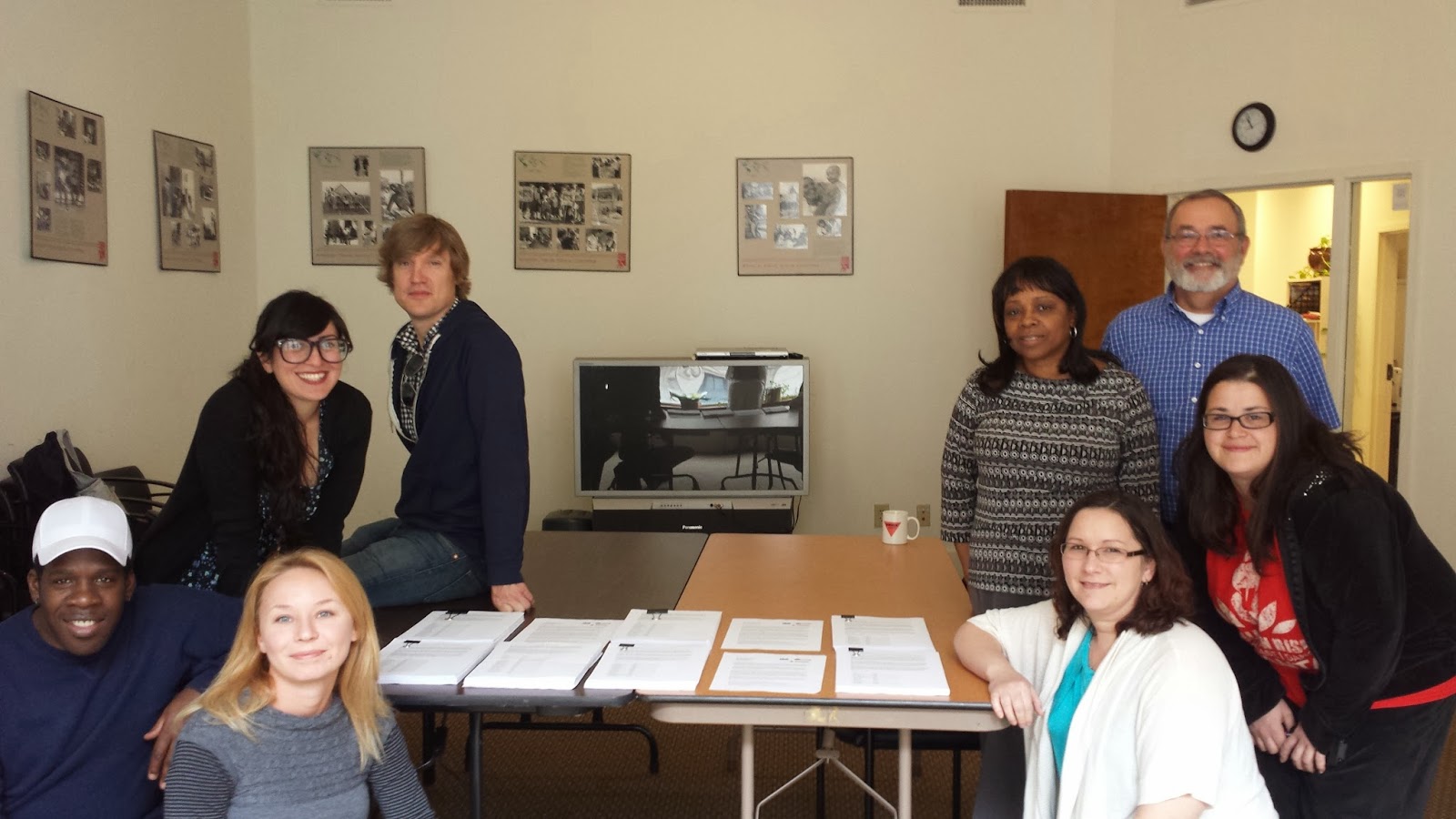 Fannie Mae and Freddie Mac were created as government sponsored enterprises (GSEs) with the mission of expanding access to homeownership and affordable housing. After the housing bubble burst in 2008, Fannie and Freddie were bailed out with $180billion of tax-payer funds and placed under the conservatorship of the newly established Federal Housing Finance Agency. Fannie Mae and Freddie Mac, which together are now 79% tax payer owned, own or control over half of all mortgages- over 90% of new mortgages- in the United States.

In the time since the crisis began the FHFA, under the leadership of acting director Ed DeMarco, served as a roadblock in the path to recovery, instituting policies that harm families, hurt communities, and violate federal law. For example, Fannie Mae and Freddie Mac have refused to offer principal reduction for underwater homeowners, a move that according to the Congressional Budget Office (CBO) would save the federal government $2.8 billion, pump $101.7 billion back into the economy, and prevent tens of thousands of foreclosures.Additionally, Fannie Mae and Freddie Mac have refused to allow buybacks of homes post-foreclosure or accept rent from former homeowners, choosing to sell the homes to investors for pennies on the dollar instead. These are just a few examples of current polices in place at the FHFA that continue displace families and destroy communities across our city and as an organization dedicated
to housing justice in Atlanta, we see this impact firsthand every day.

Today, with the help of the American people, Fannie Mae and Freddie Mac have returned to profitability, earning the US Treasury billions of dollars. In January, after a two year campaign to remove acting FHFA director Ed Demarco, North Carolina Congressman Mel Watt- was confirmed as the new permanent director of the FHFA, signaling the possibility for changes at the agency. While some progress has been made, for many struggling homeowners, relief is not coming fast enough. The changes we are calling for immediately include:
• Accepting rent from tenants and former owners after foreclosure
• Providing loan modifications that include principal reduction to the current market value
• Selling homes back to occupants post-foreclosure at the current market value
• Donating vacant homes to community organizations to create affordable housing
• Putting more than $570million into the National Housing Trust Fund that has been withheld by Mr.
Watt’s predecessor, Ed DeMarco.
• Reject legislation or proposals that would mandate discrimination by federal agencies against mortgage
loans made in communities that may implement local principal reduction programs.

After delivery a letter and a petition to pressure Mel Watt, we also left petitions with each congressman that were for individual local housing justice campaigns that were in their perspective districts. I hope you will consider signing each of those petitions!
Nancy Daniells
Zannie Jackson
Nazim Abdul-Latif
Posted by Atlanta Economic Justice Program/AFSC at 1:25 PM