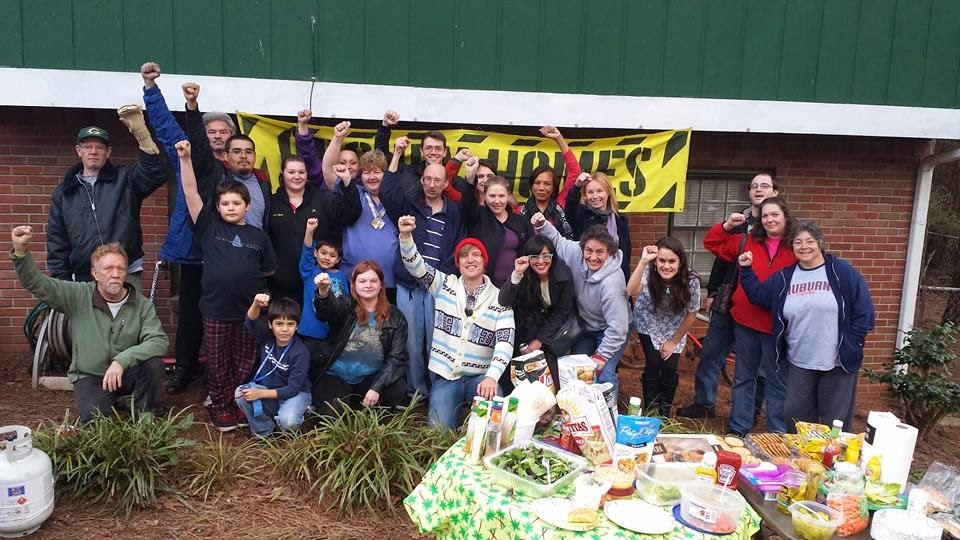 This past weekend Tony and Ladora Santoro organized a foreclosure free cookout at their home near the Big Chicken in Marietta. The Family bought the home in the mid 90's from Ladoro's parents, paid 20% down and were given a 7.5% interest rate. 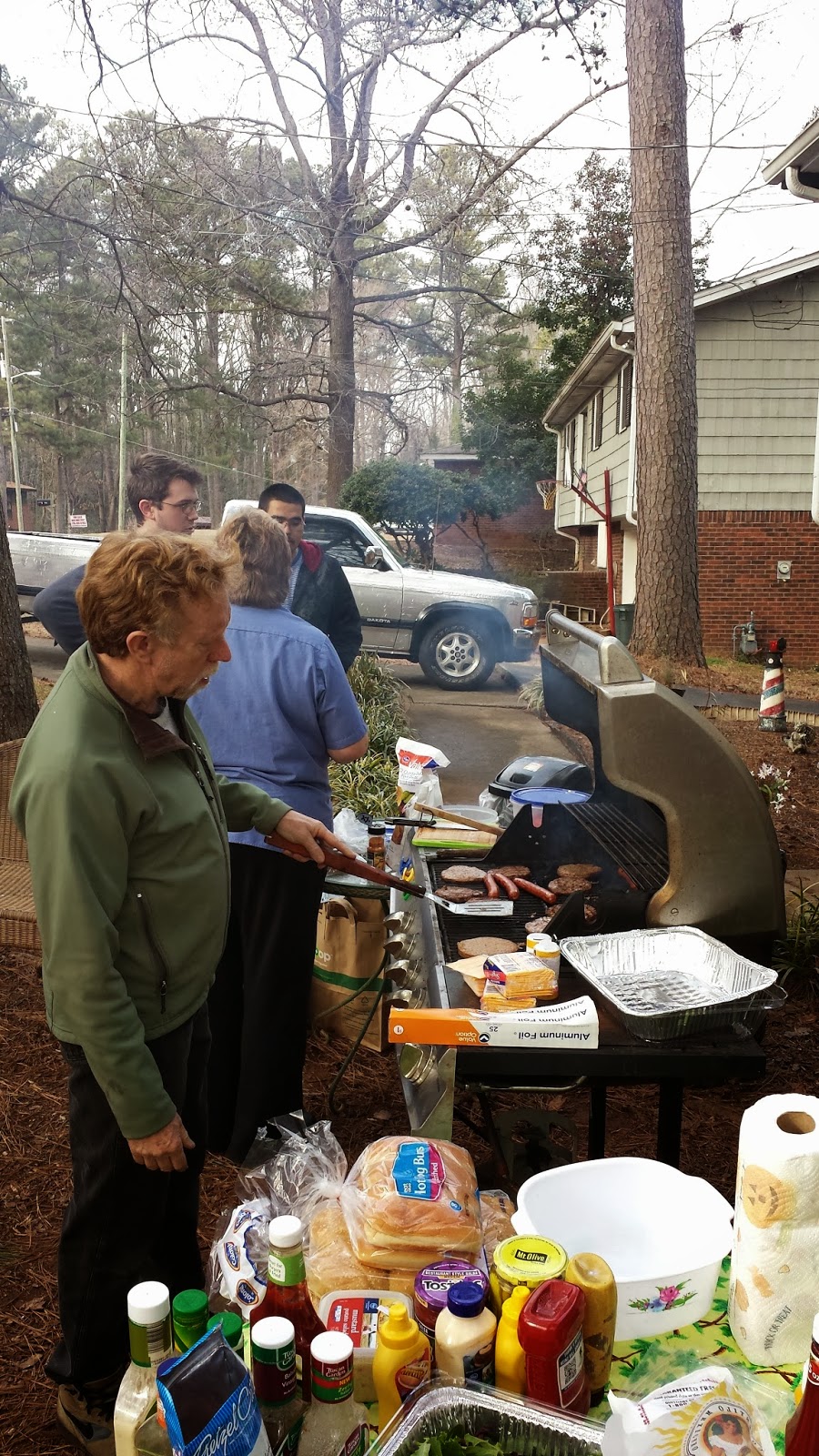 The family had been paying ever since until Tony was laid off. Ladoro took on an extra job at McDonald's, working 30 hours a week there and 40 hours a week at Waffle House.

Eventually the family had to go to Wells Fargo with their hardship, asking them for a modification. Instead of working with the family Wells Fargo began to move forward with the foreclosure process despite the face that the family was making partial payments and could easily afford a modified mortgage amount.

Despite the fact that Tony has just gotten a new job Wells Fargo had still not agreed to work out a solution for the Santoro family.

The sad reality is that Wells Fargo would actually profit from a deal that would keep the Santoro's in their home, a home that has been in the family since 1976.

We encourage folks to sign and share the Santoro's online petition by clicking here.
Posted by Atlanta Economic Justice Program/AFSC at 3:11 PM