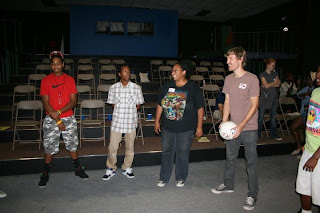 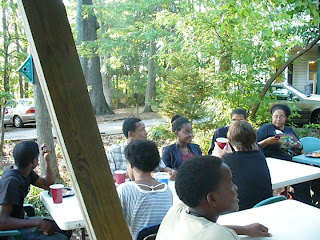 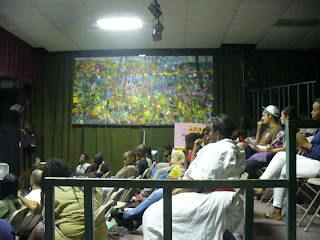 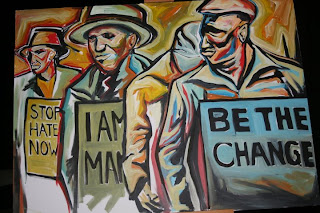 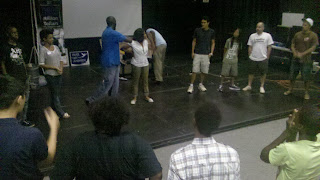 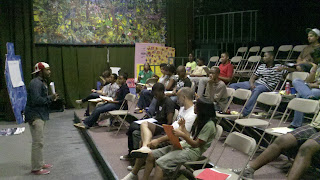 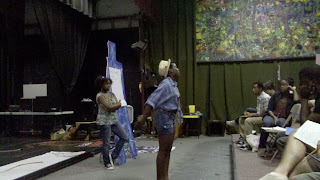 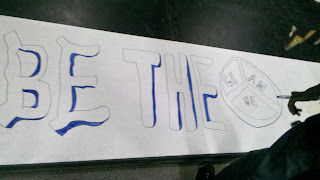 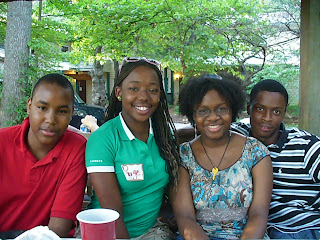 On April 4, 1967, Rev. Dr. Martin Luther King, Jr. delivered a groundbreaking speech in which he famously made the link between the war in Vietnam and the “giant triplets” of militarism, racism, and poverty. Unfortunately, his message resounds all too clearly today with regards to our involvement in Iraq and elsewhere, and the link between our country’s militarism abroad and poverty at home. In Georgia, our communities spiral further into poverty while the wars in Afghanistan and Iraq approach the decade mark . Young people see no option to pay for school other than joining the military, while others end up getting caught up in the prison system. Meanwhile, 35,000 four-year scholarships to colleges and universities could have been given for what we spend on just one day of the war. There is a new sense of hope in 2011, particularly among young people, yet that energy and excitement must be harnessed and focused for any of this hope to materialize.

The American Friends Service Committee and the Georgia Peace and Justice Coalition are organized a three-day convergence for Georgia youth that created space for youth to imagine the Georgia that they want to live in, grasp organizing tools that lifted up past movements in the South, and build community with each other.

Dr. King’s “Beyond Vietnam” speech will serve as the “grounding text” for the weekend. The speech was a great way to star conversations around the deep connections between systems of violence and oppression that control our bodies, minds and communities. How does recent anti-immigration legislation, like HB87, have anything to do with the war in Afghanistan? How does the foreclosure crisis, or the recent drastic cuts the public education have anything to do with the prison industrial complex? King's groundbreaking speech proved extremely relevant when exploring these questions.

This year's Youth Convergence was like no other. In years past we've held the youth convergence at Koinonia Farms in south Georgia, and it's been attended by mostly college aged youth that had some experience with activism. While we all REALLY love Koinonia, we wanted to do something different this year. There was a feeling that we needed to reach out to younger folks. So we decided to exclusively outreach to high school aged youth in Atlanta, we focused on schools we had relationships though out Student Career Alternatives Program(SCAP) and several Boys and Girls Clubs. We decided to hold the convergence at the Horizon's School in Atlanta, who we've had the pleasure of working with in the past.

Well this past Friday, day one of the convergence, we were all super excited to have a crowd of mostly high school aged youth, along with several middle school students, and a few college aged youth.

There was a little bit of tension in the first few hours of Friday's program, most of the folks had never met before and I won't lie, I thought it was going to be a challenge to get folks to come out their shell and take the risk to put themselves out there to each other....I was wrong.

The King Center facilitated an ice breaker and a presentation on Dr. Kings, "Beyond Vietnam" speech, and by the time dinner started folks were really mixing it up with each other. Nothing prepared me for what went down after dinner. Art as an Agent for Change has facilitated an hour long ice breaker at every Be The Change Youth convergence and this year was no different. They asked folks to develop a short skip, each group with a different topic, with topics being, militarism, racism, poverty, and hope. The skips were to be intertwined with each other with hope going last. At the end of the hope skit unplanned spontaneous singing just happen, and it was beautiful. Friday night was a highlight for me, I'll admit it brought tears to my eyes. Check out the video: